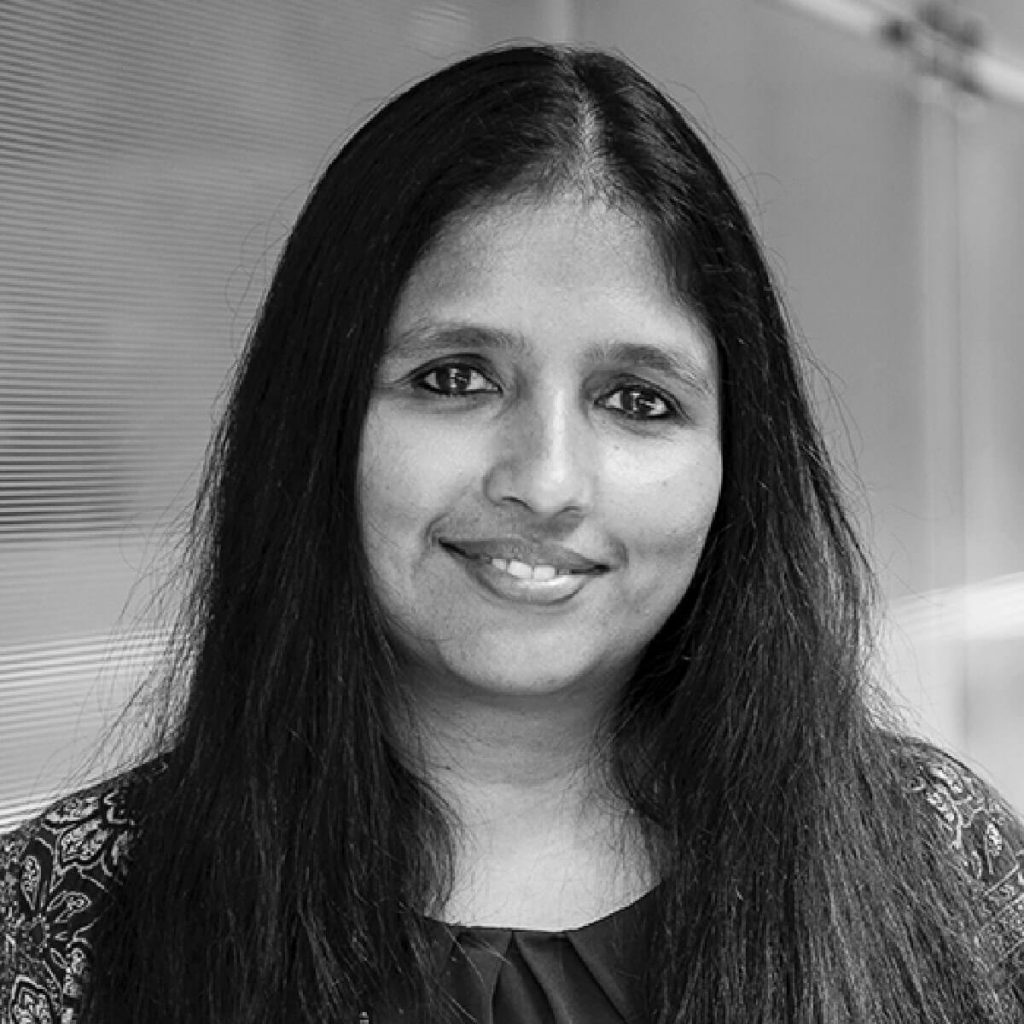 We are proud to announce that our Chair for Quantum Days 2023 is Dr. Shohini Ghose.

Shohini Ghose is a Professor of Physics and Computer Science at Wilfrid Laurier University and holds the NSERC Chair for Women in Science and Engineering (ON). Her research focuses on quantum information theory and quantum chaos, and she and her colleagues were the first to observe the effect of chaos on quantum entanglement.

Dr. Ghose advocates for women scientists as the founding Director of the Laurier Centre for Women in Science and as the first Canadian member of the International Union of Pure and Applied Physics (IUPAP) Working Group on Women in Physics. She serves on the Scientific Board of the UNESCO International Basic Science Program and was past President of the Canadian Association of Physicists. She is the recipient of several awards including a TED Senior Fellowship in 2018, and online videos of her talks have received over 5 million views.  In 2017, she was named to the Royal Society of Canada’s College of New Scholars, Artists and Scientists.